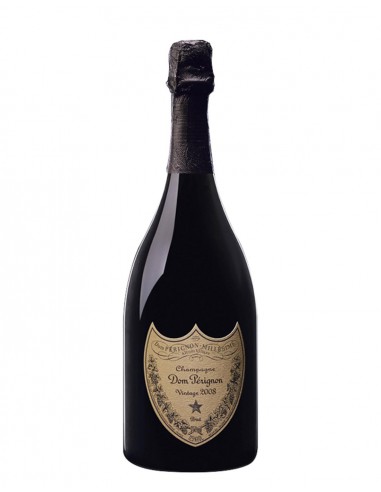 Dom Pérignon Vintage It is made exclusively from the best grapes of a single year, reinventing itself through the interpretation of the singular character of the seasons and daring to not elaborate a vintage if the harvest does not meet the High expectations.

After a minimum of eight years of aging In the winery, the wine reaches the perfect balance that represents Dom Pérignon, its greatest promise. For the vintage 2010, the winter was rigorous, the spring dry and late. After a particularly sunny decade, such freshness was surprising. This triggered a career time: Vines were not yet completely ripe, though Qeu Dom Pérignon deployed all his resources to trace a precise map that delimited maturity and good condition of each plot of his vineyard. Dom Pérignon Vintage 2010 is the result of intuition and expertise. 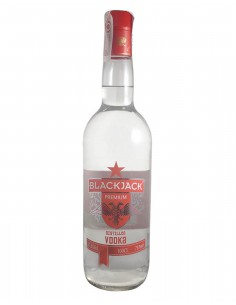 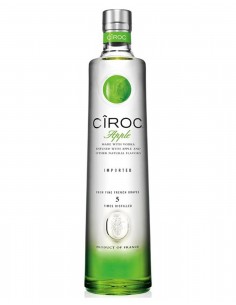 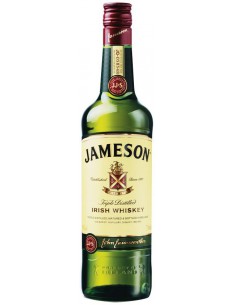 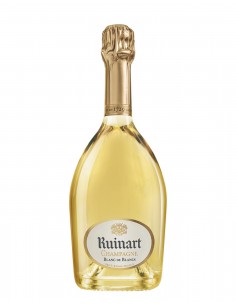 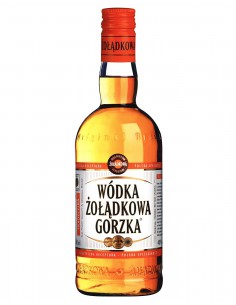 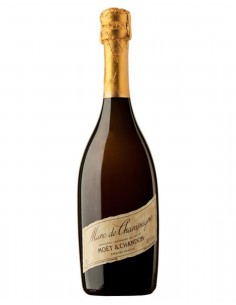 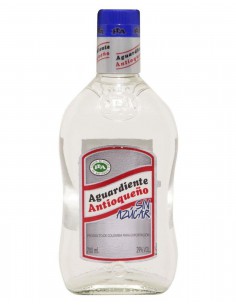 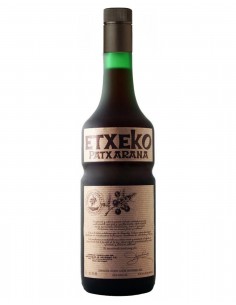