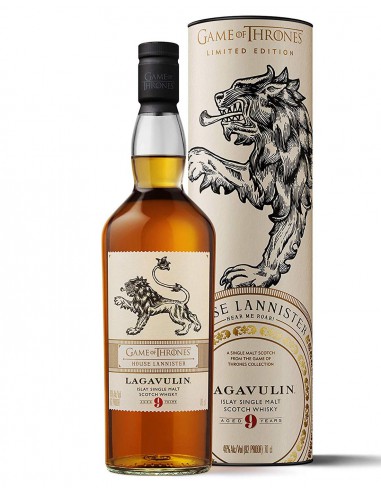 Sat in Port Ellen, between Ardbeg and Laphroaig, and founded in 1816, the whisky produced at Lagavulin has a range of personalities.

Thick and heavy, the Lagavulin signature style is rich and meaty, reminiscent of smoked bacon. Using barley peated to around 35ppm (parts per million) and a relatively short fermentation time, the true secret to creating this heavy spirit is in the distillation. Filling the stills to around 90% (very full compared with its competitors), drastically reducing the amount of copper contact and reflux, creates meaty notes in the new-make which, after ageing, become the weighty flavours at the core of the whisky. Maturation is mostly in bourbon casks, with a few ex-sherry casks used to create the signature character of Lagavulin’s older whiskies. 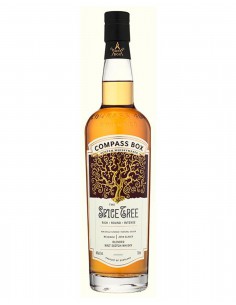 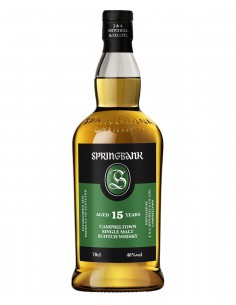 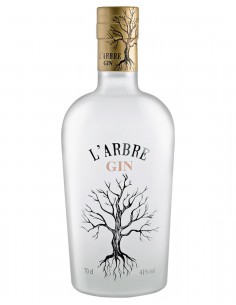 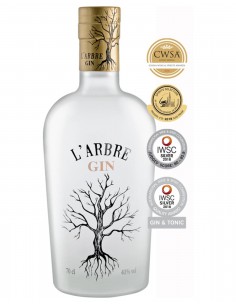 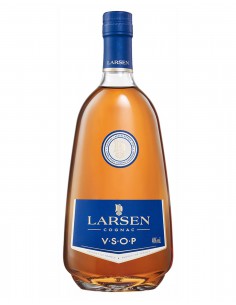 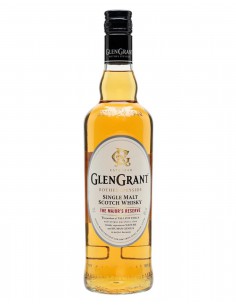 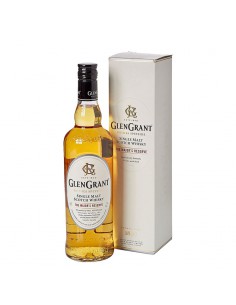 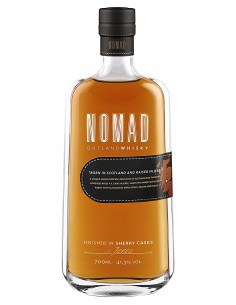 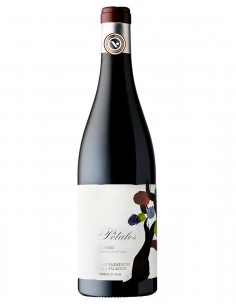 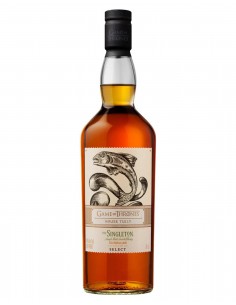