Select
Best sellers Relevance Name, A to Z Name, Z to A Price, low to high Price, high to low 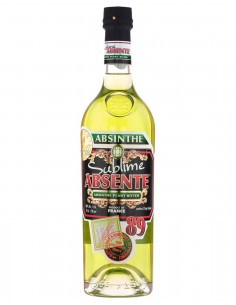 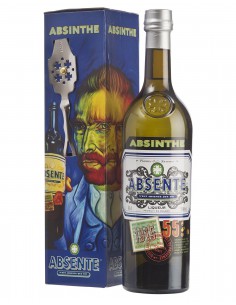 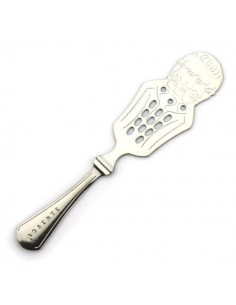 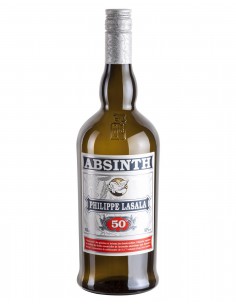 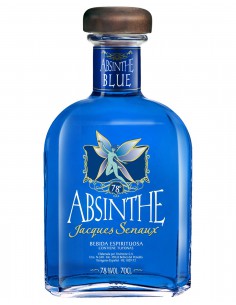 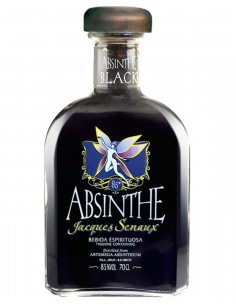 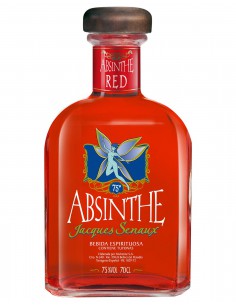 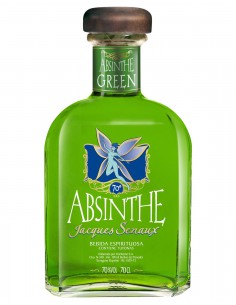 The Absinthe, made with wormwood, fennel and anise, has its origins in Switzerland, where it was consumed as an elixir, but it was in France where it became popular and where it was called the Fée Verte (The Green Fairy), or Green Demon.

Absinthe was the fashionable drink among the great artists and writers of the nineteenth century, among them the great Van Gogh, Toulouse-Lautrec, Oscar Wilde or Alexandre Dumas, who were inveterate Absinthe drinkers, for whose purposes hallucinogens were attributed all kinds of depraved behavior, so in 1915 was banned.

However, this effect of Absinthe was probably due to its high alcohol content, between 50-75 percent of volume, surpassing by far the rest of distilled spirits, which are usually at 40%.

The preparation of a glass of Absinthe was a ritual, in which water was added to the liquor through a special perforated spoon with a sugar cube, when diluted, eliminated the bitter taste of the drink.