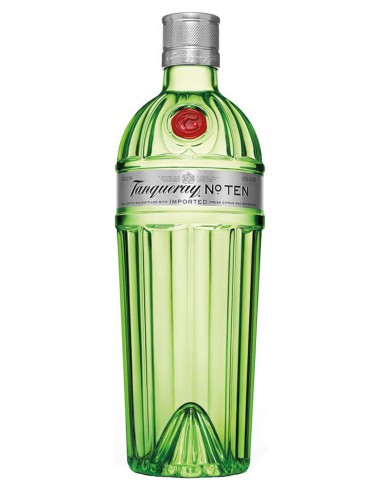 Charles Tanqueray originated the best Gin of the world in 1830, and so it follows today from the same classical and timeless recipe. His next creation was Tanqueray No. Ten, which established the standard by becoming the first Gin Ultra-Premium. A seal with the name of Charles Tanqueray appears as a quality symbol and more than 180 years of experience in the art of distillation. The base of the Bottle of Tanqueray No. Ten is similar to a citrus juicer, a reference to fresh Mexican limes, the oranges of Florida and the pink grapefruits that are distilled in each batch of Gin. Tanqueray No. Ten Gin passes through four distillations with common plants for Gin of Tanqueray: refreshing juniper, spicy cilantro, aromatic angelica and sweet licorice. Next, fresh citrus fruits are added, such as lime, orange and pink grapefruit, along with chamomile flowers, to Tiny Ten, the barbecue from which the drink takes its name. It is advisable to drink it with tonic, much ice and a slice of pink grapefruit, or with dry vermouth and a touch of pink grapefruit to savor the perfect martini. 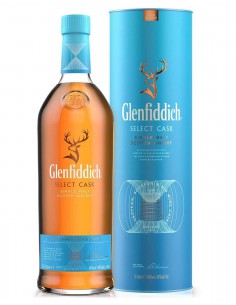 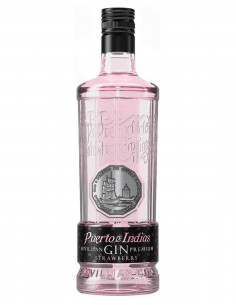 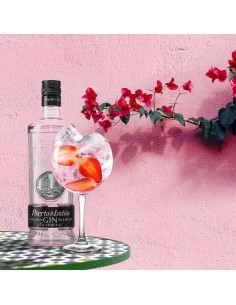 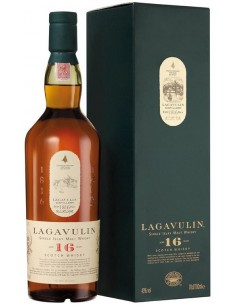 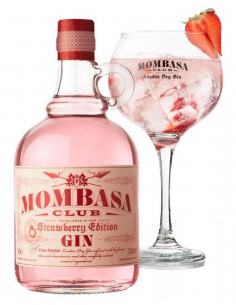 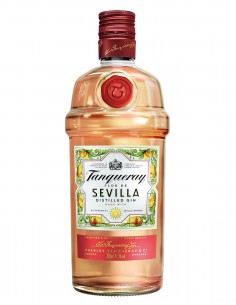 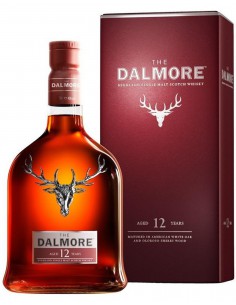 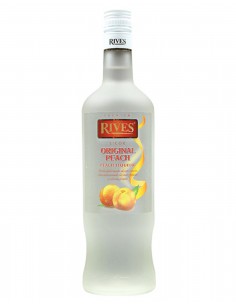 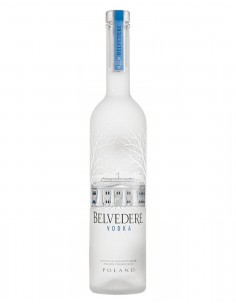 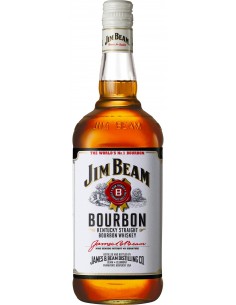